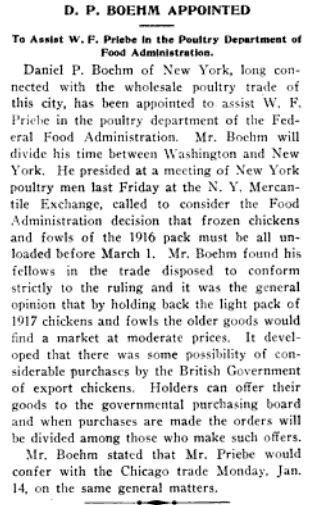 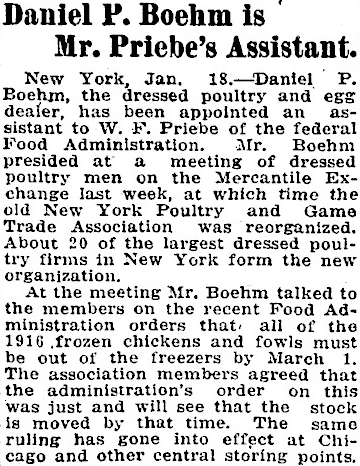 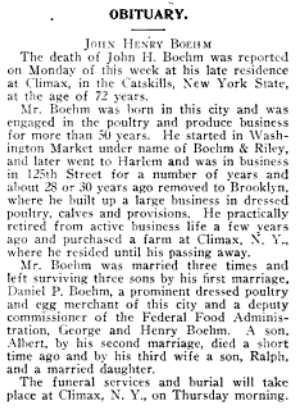 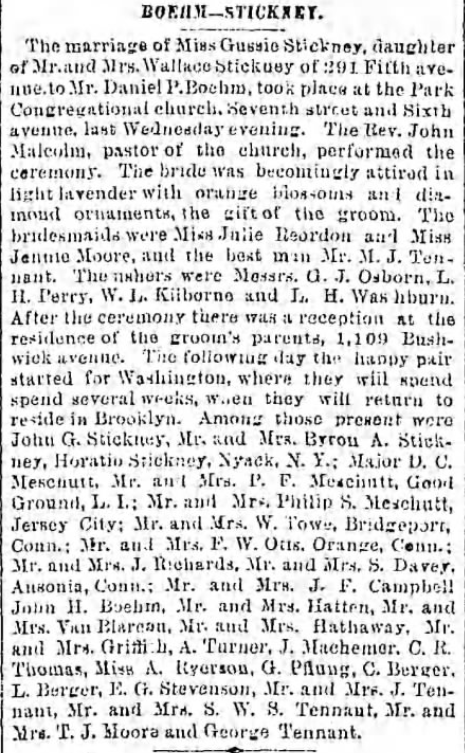 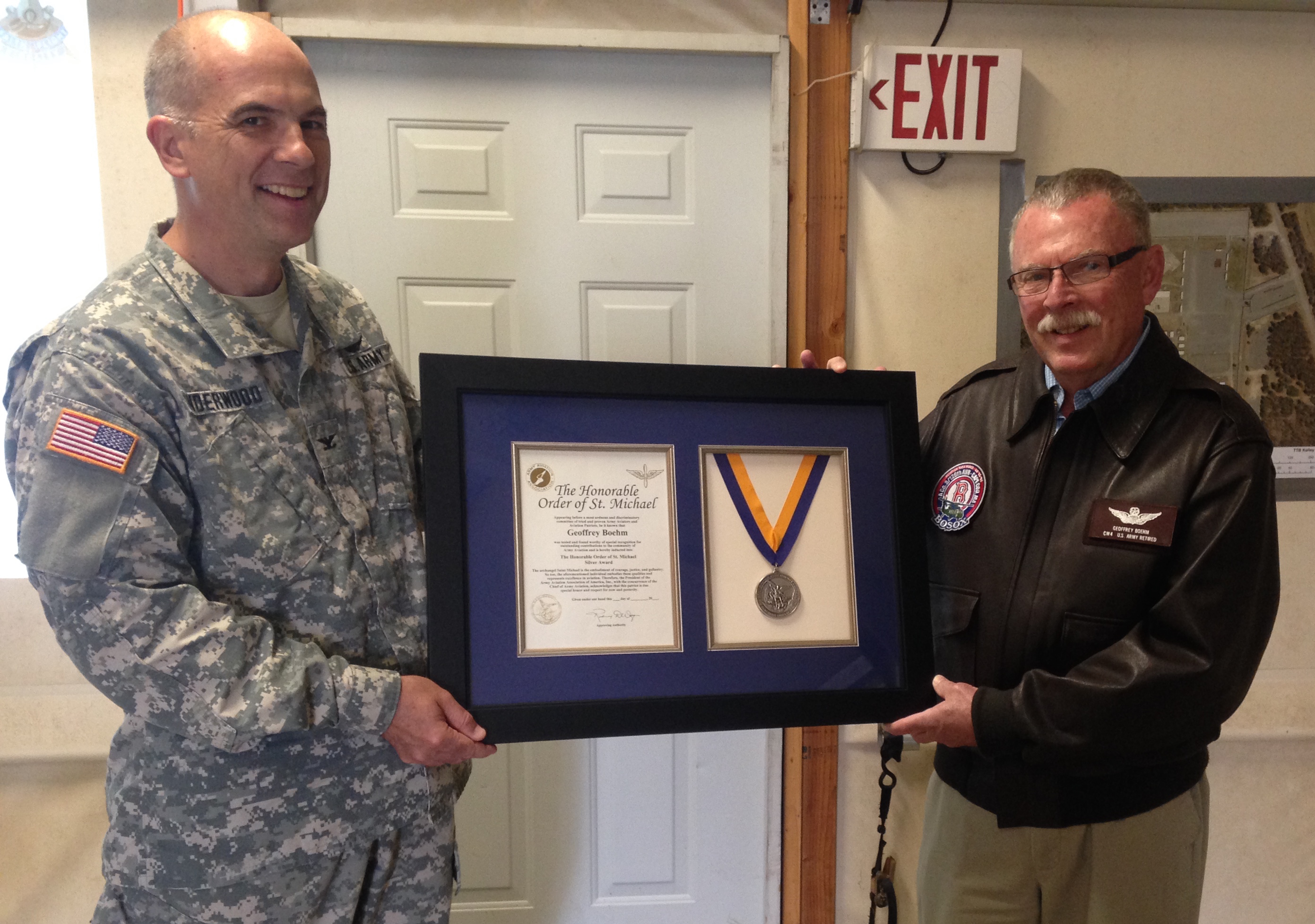 The people were newlyweds Leopoldo and Artemesia Gaudiosi.
The S.S. Baltic was that ship.
The date November 22, 1879.*

The ship was constructed of iron and had three full decks. It could be rigged as a four masted barque and during it’s career the sails were indeed used. The hull was launched on 8 March 1871 under the name Pacific. However on delivery on 18 September she was renamed in Baltic for the Oceanic Steam Navigation Company. This company was better known as the White Star Line. (Upon delivery she measured 3,707 Brt. and could carry 166 First and 1000 Third Class passengers)

She commenced her maiden voyage on 14 September 1871 sailing from Liverpool to New York. The ship was a very fast one and on 19 January 1873 she won the Blue Riband after a record crossing over the North Atlantic (Eastbound) in a time of 7 Days 15 Hours and 9 Minutes. (Making 15.09 Knots on average). (Source)

For me, seeing the ship and knowing the date they sailed makes their voyage to America all the more real. Next tasks: 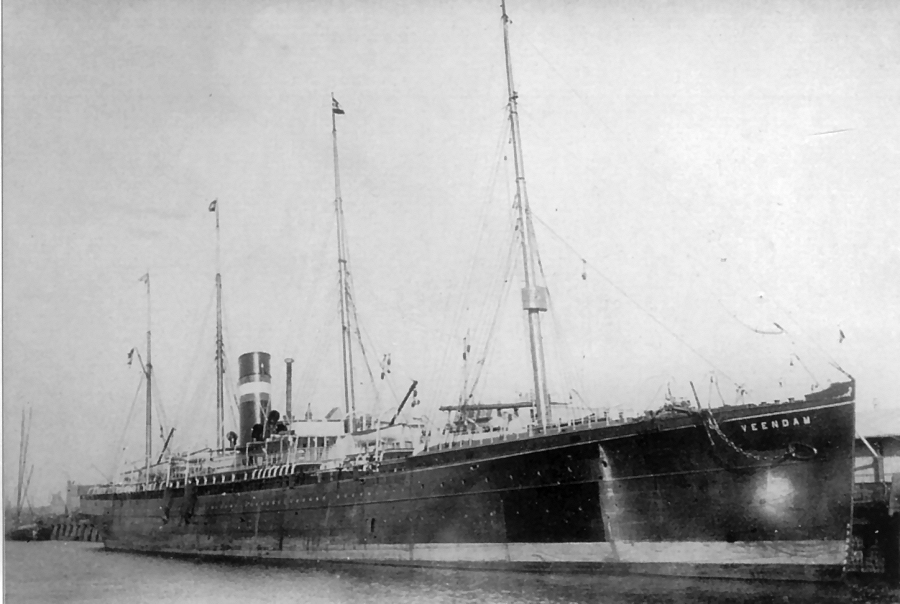 Photo Source: Captain Albert’s Blog: Stories from the Sea, Past and Present, Holland America Blog, Veendam (I) of 1889.

Found this little nugget in “The Town and City of Waterbury, Connecticut, from the aboriginal period to the year eighteen hundred and ninety-five”

A meeting was called, September 28, 1872, in the rooms of “Phoenix, No. i,” for the purpose of forming a Hook and Ladder company, the city having before this date purchased a Leaverich truck. The company was organized with the following members:

The officers elected were as follows :

At a meeting September 28, 1872, in the rooms of “Phoenix No. 1”, a Hook and Ladder Company was formed, the city having before this date purchased a Leaverich truck. The company took possession of its first house, on the corner of Scovill and South Main Streets in August, 1873.

For twelve years the truck was hauled to fires by the men themselves, but in 1884 an arrangement was made, by which hack horses could be used for fires occurring at a distance from the centre. In 1887 two horses were purchased for the use of the truck, and William Goucher was installed as driver. In the same year the company removed to the present house on Scovill Street under the same roof with Engine No. 2. In May, 1889, the city purchased a Preston aerial truck, sixty-five feet long, and was drawn for a time by two horses, but later it was arranged for a “three horse hitch”.

Hook and Ladder Company No. 1, was the first to adopt the regulation uniforms, it also possesses portraits in oil of all the foremen of the company up to the present time, and a large picture of the company taken in 1881.

On a recent trip to the Pioneer Valley of Massachusetts with my wife for our third wedding anniversary, I took advantage of being in South Hadley to visit to the relocated Old Burial Ground at the Evergreen Cemetery. Having rushed in preparing for a few genealogical stops on this trip, I didn’t know what the layout of the cemetery was, or where my ancestor’s headstone was in relation to the entrance.

Upon entering the cemetery, I noticed that there were many historic headstones mixed with more recent headstones throughout, so I determined I would have to look at each one in the hopes of finding the right one. After about 20 minutes or so, I thought I would check Find-a-Grave for a picture of the headstone so I would have a better idea of what I was looking for. After doing that, and noting the stones and trees in the background of the posted image, I knew it had to be on the edges.

It was about this time that I noticed over a hill an area that was set aside from everything else with a marker on a large boulder at the entrance of this hallowed ground. Sure enough, this was the relocated old burial ground. After another 20 minutes of seemingly looking at each row twice, and on the verge of giving up since it was hot and my wife and dog were patiently waiting for me on a bench at the entrance of the cemetery, I took a look at one row one last time, and that’s when I saw what I had hoped to find: 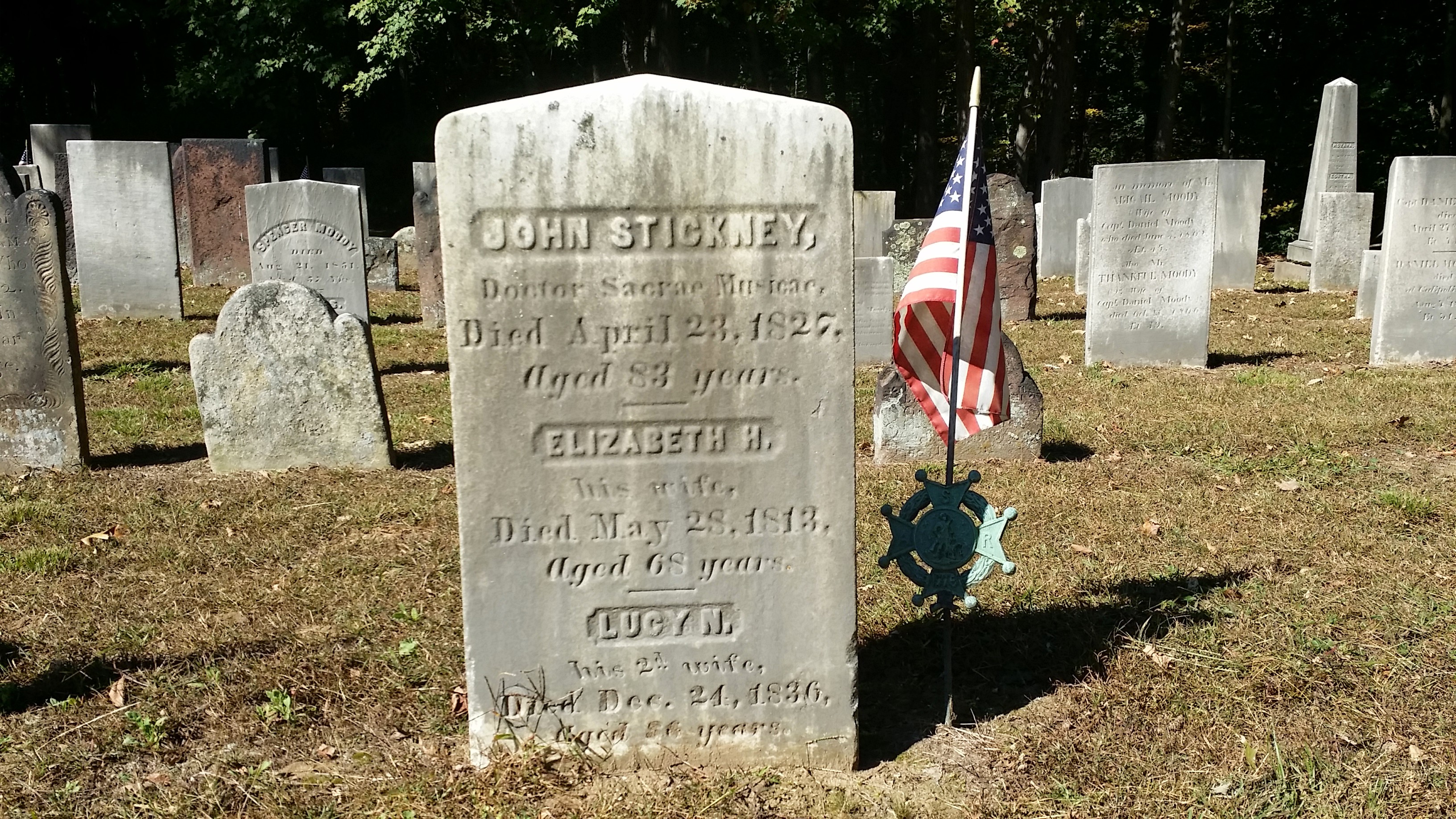 END_OF_DOCUMENT_TOKEN_TO_BE_REPLACED

As someone who has a full-time job, a house and marital obligations, often I have to resort to lazy genealogy which amounts to plugging names and places into Google and seeing what comes up. As Google continues to add websites, digital books and more, these results change over time and are becoming more useful.

While I was googling for Wasungen–the hometown in Germany of my 2nd GGF Theodore Koch–I didn’t find anything on him, or his parents and Wasungen. So I turned to simply searching for Wasungen and found results for a website created by a certain family with historic roots in Wasungen and the surrounding area. They had done lots and lots of research, held a reunion and connected with people domestically and in Germany. So as a “shot in the dark” I emailed the person listed as the contact on the site. He replied. END_OF_DOCUMENT_TOKEN_TO_BE_REPLACED