My Boehm family came to the United States from Laubenheim, Germany, in 1847. Matthias and Catherine (or Katherina) Boehm emigrated to New York City with their family that included three sons and two daughters. Their son John Heinrich would marry Mary Louisa Barclay, the granddaughter of Thomas Barclay, a veteran of the American Revolution. Among their children was Daniel Philip, my second great grandfather, who would enter the poultry and egg business, and make quite a name for himself in the industry. His son, also Daniel Philip, would continue the family business. The third, and final, Daniel Philip was born in 1913, and would serve in the Merchant Marine. He would later be a police officer with the Port Washington Police Department. His son Geoff, my father, is a veteran of both the Vietnam War and Operation Iraqi Freedom. 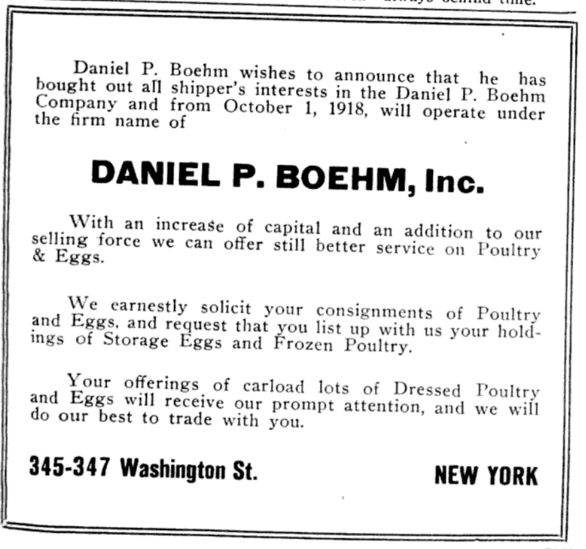