WILLIAM STICKNEY, the first settler, was the ancestor of nearly all who have since borne that name in America. It is inferred from records procured in England for the author, by Horatio G. Somerby, Esq., that he was the William, who is mentioned as baptized in St. Mary’s Church, Frampton, Lincolnshire, England, September 6, 1592, and the son of William Stickney of Frampton, who was baptized December 30, 1558, and married, June 16, 1585, Margaret Peirson, and the grandson of Robert Stickney of Frampton, who made his will October 3, and was buried October 18, 1582. 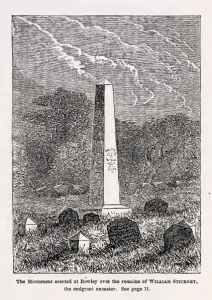 He and his wife Elizabeth and three children, Samuel, Amos and Mary (who were probably baptized in England), were among the original settlers of Rowley, Mass. In the town books of Rowley it is recorded that William Stickney was buried January 25, 1665. Read More

SAMUEL STICKNEY, eldest son of “William and Elizabeth, was born in England in 1633; m. 1st in Rowley, 2, 18, 1653, Julian Swan, -who died in Bradford between the years 1670 and 1673. He m. 2d in Bradford, April 6, 1674, Prudence (Leaver) Gage. Samuel Stickney came with his father first to Boston, thence to Rowley, and lived with him till he was twenty-one years of age ; he then received his portion of his father’s estate, and married Julian Swan. Lieut. Samuel Stickney died in Bradford in the year 1709. Read More 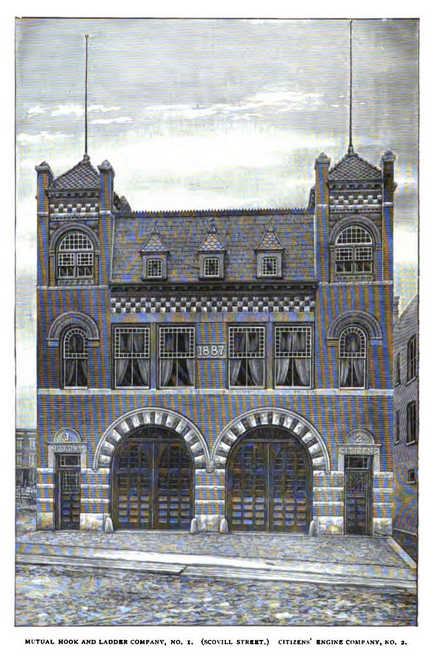 Ellen Augusta Stickney, b. 1 September 1873 in Waterbury (New Haven, Connecticut). Ellen would marry Daniel Philip Boehm on 25 November 1891 in Brooklyn, where the couple would live their entire married life.

Much of the content on this page is taken from The Stickney family : a genealogical memoir of the descendants of William and Elizabeth Stickney, from 1637 to 1869.