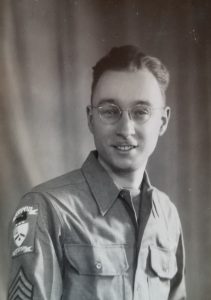 A volunteer member of a raider platoon, Lt. Lewis fought his way form Anzio Beachhead in Italy to Salzburg, Austria, with the Fame Third Division of the Seventh Army. Fighting under the French First Army in the Colmar pocket in France, Lt. Lewis was awarded the French Fourragères. Later, he received the Silver Star Medal for gallantry in Action in Besancon, France. Other recognitions awarded Lt. Lewis were the Unit Citation with two clusters, the Purple Heart, for wounds received in the drive to Rome, the Infantry Combat Medal, and four battle stars. Lt. Lewis participated in the initial landing in Southern France on August 15, 1944, for which he was awarded the Bronze Arrowhead.

Going into battle as a private immediately on his arrival overseas, Lt. Lewis soon raised himself to the rank of sergeant, and the later received his commission on the field. At the end of the war, Lt. Lewis took an active part in the occupational program of the Third Division as staff officer in the 30th Infantry Regimental School in Eschwege, Germany, after two weeks training in Paris, France.

Following his discharge on February 27, Lt. Lewis will take up his duties as a member of the firm of S. H. Lewis & Son, Builders, Wilbur F. Lewis, Real Estate and Insurance, and the Franklin Realty Trust, located in the Woodbridge Hotel, 23 College avenue, West Somerville. 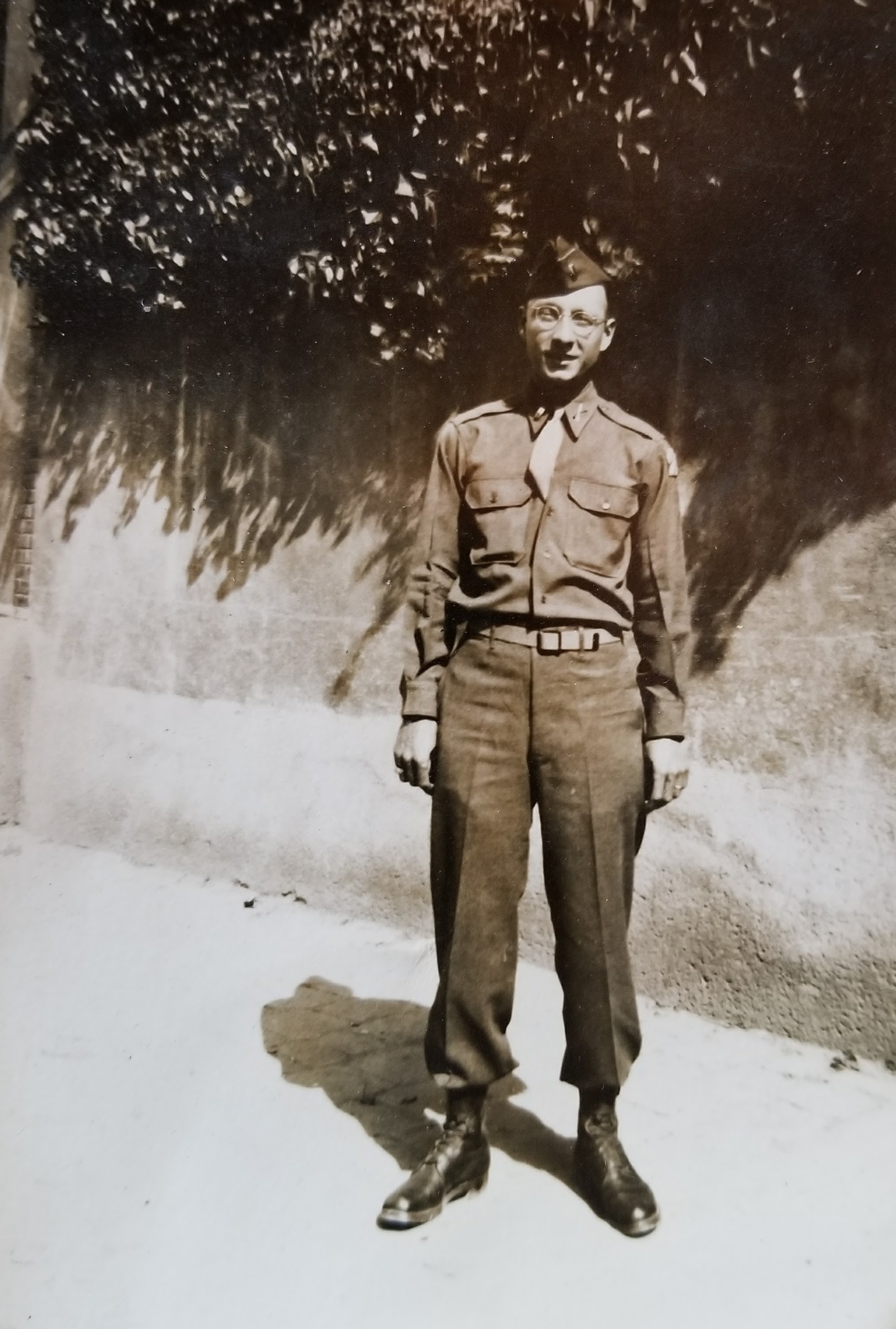